Showing posts from September, 2013
Show all

it’s always something, but some things are not that terrible, or: what i read in august and september 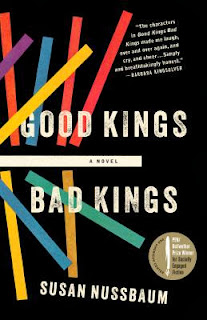 Better than Freedom and shorter too. Someone broke into my car late Saturday night and stole my radio and iPod but left the novel I had in the backseat. So whoever he was, I guess he wasn’t a reader. Or she. Or maybe he/she just prefers nonfiction. I had to go to the WeHo Book Festival, and I barely had time to care about the theft. I wondered whether that made me a tough chick who didn’t sweat the small stuff, who was truly grateful for the things that really counted (including the option to borrow AK’s car)—or a spoiled asshole who went through iPods like water, when there were people in the world who actually had no water. After the book fair, I called the police. I don’t know why. A very nice, but possibly not super smart, guy named Honor (really) took down my information. He asked me to describe what my iPod looked like. “Um, like an iPod?” I said. He asked me my race, height and weight. In case it was an inside job? AK and I speculated that our cat Ollie, who
4 comments
Read more 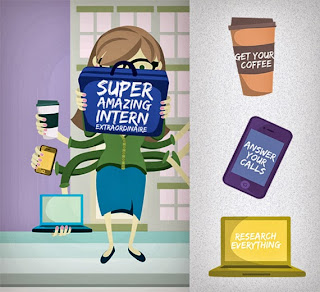 I love my org’s interns. They’ve ranged from nineteen to thirty-one-ish, from literary prodigies who can’t stop talking about their favorite professors to waitresses ready for a career change (who are now nonprofit development directors; hi, Lenise). They used to seem more like peers and less like charming teenagers. But they radiate curiosity and give me the feeling that something new and interesting might be just around the corner for me, too. They’re the difference between “ugh, I wish it was lunchtime already” and “maybe I will look up that word I don’t know!” I have never asked an intern to get me coffee with even one of her eight arms. One of them, Sanam, is a grad student at CSUN now, and the president of the school’s Northridge Creative Writing Circle. She invited Jamie and me to read our fiction and talk about our org last night. It was like they’d read the Guide To Presenting Readings And Workshops on our website that no one ever downloads. One of the club members gree
1 comment
Read more 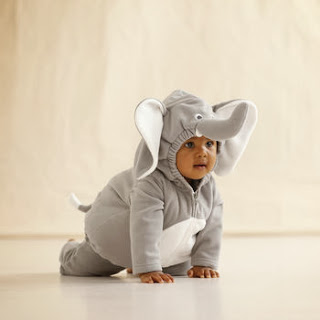 Last week we got an email from an expectant mother looking for some nice lesbians to adopt her baby. Let me just say that, if the situation were leading somewhere, I wouldn’t be telling you about it right now. I would be talking to a few friends and family members, glowing quietly and secretly making baby-clothes collages on Polyvore . Because I would respect the delicate nature of this time. But, yeah, spoiler alert. The expectant mom—I’ll call her New Zealand—was sixteen, African-American, expecting a boy in February. AK and I had some conversations about the challenges of raising a black male in a country that sometimes thinks black males are going to mug them . We decided we’d be honored to give it a try, and we’d seek out help when necessary. We let ourselves daydream a little. Something surged up in me that I’ve been pushing down hard for a long time. I imagined our little guy in playgroups with our friends’ kids, getting spoiled by our parents. I imagined telling him abou
5 comments
Read more

the continual decoding of cheryl klein 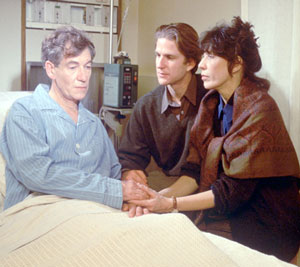 As soon as I saw Cathy step out of her car in a short aqua dress and tall gold heels, I remembered that this was the premiere, not just a screening, of Decoding Annie Parker . I was wearing jeans and a T-shirt, utterly fried after four non-stop days that included a twenty-four hour trip to San Francisco. But Cathy was really excited about this, and about introducing me to some of her buddies from FORCE , the support group for BRCA-1 and -2 ladies, which was presenting the movie about the search for the breast cancer gene. ( And the Band Played On for cancer, was how I thought of it—except when I’d seen that movie, AIDS and disease of any kind seemed incredibly romantic and distant to my immortal high school self.)   AIDS movie! Cancer movie! My stance on FORCE was: Awesome that it exists, but it’s not my thing. First, because it’s Cathy’s thing. I wasn’t very supportive of her struggle with her fucked-up but undetonated genes, because I was busy picking shrapnel out
5 comments
Read more 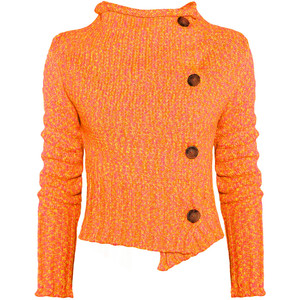 1. i had to look up the spelling of rosh hashana My boss sent me an email wishing me a happy Jewish New Year. I told her that my dad’s dad converted and became a priest and I wasn’t technically Jewish, but that I liked fresh starts of all kinds, so I’d accept her good wishes. And today was my first day back at work after surgery, and wearing something other than glorified pajamas did feel kind of first-day-of-school-ish. (And, like many actual first days of school in SoCal, it was absurdly hot. How many times did I trek to my public high school sweating in plaids and sweaters that evoked some East Coast prep school fantasy?) Orange is the new school year. My convalescence was a nice balance between serious rest and writing/reading, meaning I felt like I didn’t do quite enough of either. Today I began my new life as post-cancer patient for reals. Meaning I get to spend a lot of time making sure my meds don’t give me osteoporosis (another tally mark in the Prematurely Old colum
2 comments
Read more 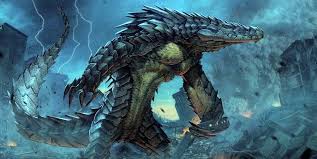 It turns out that if you have surgery during the hottest week in August, and you don’t have air conditioning, you will spend a lot of time searching for ways to keep cool without moving around a lot. And you may end up seeing a midday showing of Pacific Rim at the two-dollar theater in Pasadena,* along with every other Angeleno who has two bucks and no air conditioning. The ticket taker warned everyone in line: “There’s a four-minute gap in the middle of the movie.” We soldiered forward anyway, not unlike fighting-machine pilots facing an apocalypse at the hands of deep-sea alien monsters. AK was already feeling iffy about the experience—she was disappointed that World War Z was sold out, and that this theater was not the ArcLight , and that I was sending her subtle judgy vibes for being too good for the second-run theater. When we couldn’t find seats together, she said she’d meet me in two hours. So I live-texted the movie, which I’m posting for your enjoyment here, sinc
1 comment
Read more
More posts