Showing posts from June, 2019
Show all

a few words of summer 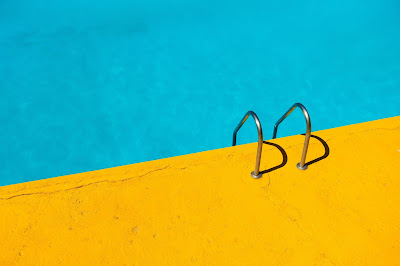 Yesterday my department had a four-hour meeting at WeWork. I arrived in a pissy mood because I'd spent the first three hours of my workday putting together a mailing list and the fourth on a series of freeways. The Culver City building that housed WeWork was across from the Sony Pictures lot, over which a giant fabricated rainbow arced. I imagined a team of producers and diversity-committee types saying, "We have this leftover rainbow from the set of [something Sony produces]. Can we repurpose it for Pride?" The lobby of the WeWork building was decked out with bright lounge chairs, palm trees made of balloons, and an old-timey ice cream cart. It screamed "summer selfie." It also screamed: "Haha, you're not at the beach, you're at work." Photo by Etienne Girardet on Unsplash It's been almost a year since our department was reshuffled and I was moved from a higher-ranking position to one that seemed like a better fit for my act
Post a Comment
Read more
More posts