Showing posts from December, 2015
Show all

my six favorite books of 2015, and all the movies i saw 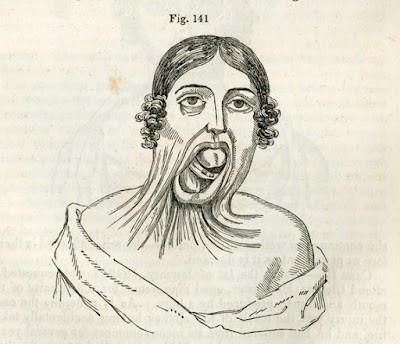 AK took the kid to the park so I could blog, meaning I only have as long as it takes for Dash to get his pants filthy, crawl after a half dozen big kids and lick several pieces of playground equipment. Poignant reflections on 2015 will have to wait. Instead I’m going to post my annual list of favorite books and movies I’ve read/seen this year. The catch is that I only read twelve books and saw seven movies in the theater. I’m actually pretty impressed I got even that much culture in. And they were mostly good ones—the theme this year is quality over quantity, I suppose. Can you choose six top books when you only read twelve? Can you just list all the movies you saw? Yes, you can, because this is a blogocracy. Top six books I read in 2015: 1. The Argonauts by Maggie Nelson: Maggie Nelson says exactly what I didn't even know I was thinking, but better and smarter. I would resent her for it if I didn't feel so grateful. Here, she takes on the subjects of parenthood,
Post a Comment
Read more

a well behaved woman does a small right thing 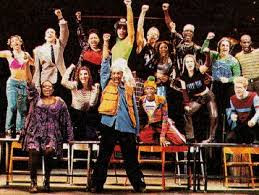 My friend Sierra and I decided to borrow some writing prompts from Cheryl Strayed. The first one was: Write about a time you did the right thing. Here goes. First, let me say this: I’m a goody-two-shoes. Or I was. I was so good that my sister and I used to sigh when we saw bumper stickers that said Well behaved women rarely make history. There went our chance for fame. Arguably, I have a ton of Doing The Right Thing examples to choose from. Except I haven’t done the right thing so much as I’ve not done the wrong thing. I’ve never dropped out, blacked out, abandoned, cheated, or stolen. But, in the words of Stephen Sondheim, Nice is different than good. Doing the right thing, to me, means taking a risk or going against the grain. It means behaving badly at times. For it to count (or at least for it to make for good reading), something has to be at stake. So here’s what I’ve come up with: I took a year off between undergrad and grad school. I know. Both my parents
2 comments
Read more 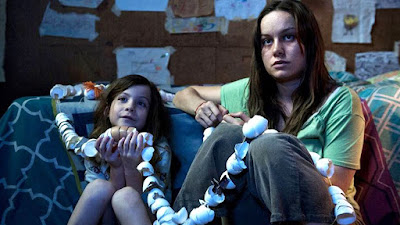 1. rooms and wings On Thanksgiving night, AK, her sister and I went to see Room in a nearly empty theater in Irvine while AK’s mom rocked Dash and put him to bed in his pack-n-play. I read and loved the book years ago, and for the most part, the movie delivered a similar mix of beauty, suspense and underlying terror. If you don’t know the story, it’s this: Five-year-old Jack lives with his mother in Room, which (we learn by reading between the lines of his narration) is actually a homemade bunker built by the man who kidnapped, raped and impregnated his mom. Employing a miraculous mix of creativity and fierce determination, she’s protected him from the ugliness of their situation and created a fairly normal childhood for him. They exercise and take vitamins. They do crafts and watch TV. She tells him stories—one is the story of Samson, whose strength resides in his hair.* Jack’s has never been cut. Egg Snake: the fun craft that is also a tally of how long you've been
Post a Comment
Read more
More posts