Showing posts from August, 2020
Show all

the most colorful species 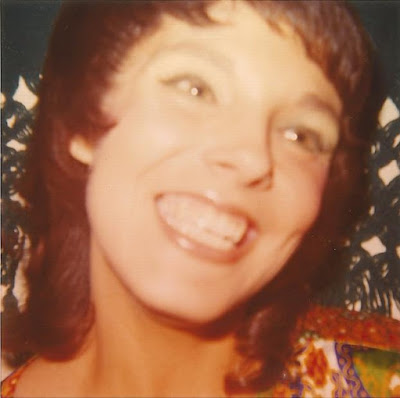 I called my Aunt Vanessa a couple of weeks ago after learning her husband had passed away. Linus was in his early nineties and his health had been deteriorating for a few years. He was Vanessa's fourth husband, a Danish dairy farmer who built their house on an expanse of rolling green hills outside Eureka. He was a curmudgeon who sometimes made rude jokes to Vanessa while babying his parrot, Baby. Aunt Vanessa was a little jealous of Baby, but she liked birds and drew detailed colored-pencil illustrations of the most colorful species. "Baby was so good when I took her to see Linus in hospice," she said. "She didn't squawk at all. I told Linus to give me a sign from the other side, and this morning I was out in the front yard and I found one of Baby's feathers. I've never found one of her feathers so far from the house. So I knew it was Linus." After my mom died, Vanessa told my sister about a painting that was hanging in the other house on their prop
4 comments
Read more
More posts