Showing posts from October, 2014
Show all

nerds in hipster-nerds’ clothing and other refreshing representations 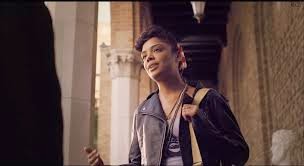 Like college students themselves, Dear White People is a little awkward, sometimes confusing and sometimes didactic, but full of fresh ideas and completely endearing. The setting is very specific: a fictional Ivy League campus where “talented tenth” African-American students try to carve a niche for themselves among the school’s (white) traditions. Winchester University looks suspiciously like UCLA. Each student is assigned to a different house, meaning dorm, but also something bigger than a dorm. From what I remember of my tour of UC Santa Cruz, it had a similar system, where each residence hall was kind of a college-within-a-college, and each had its own vibe and evoked passionate responses among the students. Kind of like the “houses” in Paris is Burning , except Winchester University is nothing like UC Santa Cruz or a drag ball. I dunno. I went to a big public university that technically had “theme floors,” but the only way you’d know that the seventh floor of Dykstra H
Post a Comment
Read more

the sum of our parts

1. never never land Yesterday was not an awesome day. Work fell from the sky in fat droplets and splatted at my feet, and I felt caught without an umbrella. I started coming down with a cold. And…another friend got pregnant—one who’s been trying hard, who gets it , whom I want this for—and I felt alone on my little island of nevernevernever. Why do I feel like this island in Dubai might be the world's loneliest? We’ve been at this trying-to-obtain-a-kid thing so long that not only have all the fertile people gotten pregnant, but so have the infertile ones. Single people have gotten married and popped out kids. Hopeful adoptive parents (as they are called in adoption lingo) are now just adoptive parents, meaning parents. It’s no longer just the glib and lucky who have kids. It’s everyone. There’s no one left to be mad at, because I have abandoned my obnoxious friends (or they’ve abandoned me, in some cases) and schooled the remaining ones on the careful art of sharing t
6 comments
Read more

in support of emotional support animals 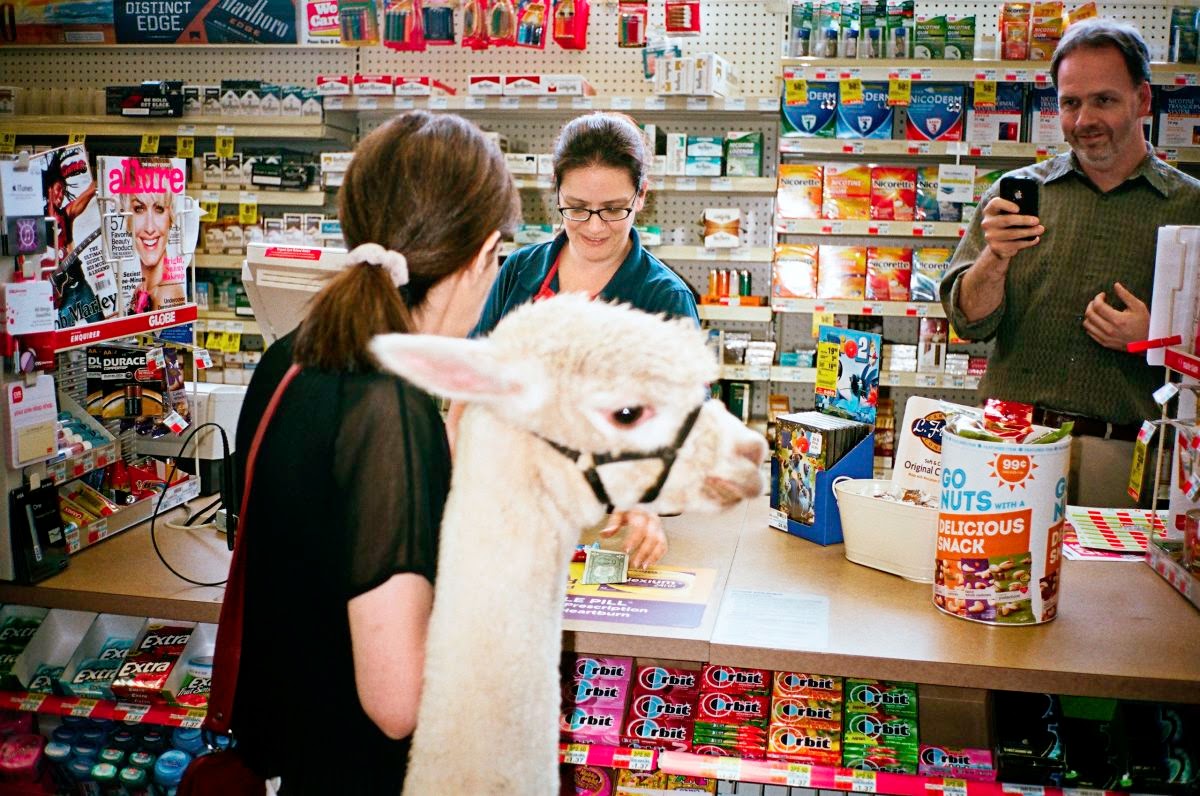 Have u seen the inflammatory New Yorker piece by Patricia Marx in which she mocks emotional support animals? my friend texted earlier this week. It is poorly argued! My friend, whom I’ll call Aileen in case her landlord is reading this, has an emotional support dog. (Not a turtle, snake, turkey, alpaca or any of the other species Patricia Marx tries to pass off as pseudo-service animals in her piece.) Aileen has a real letter, from her   actual psychiatrist, that allows Houdini to live with her in a building that doesn’t allow pets. Aileen has an actual anxiety disorder, and it’s no lie that dogs have brought her a lot of comfort throughout her life. Alpaca side-eye. That said, it’s not like Aileen would have a panic attack in CVS if she didn’t bring Houdini with her, so his ESA status is in the gray zone. Aileen is a people pleaser and would really rather not bring Houdini to places he might not be welcome. Last week we left a restaurant before ordering when Houdini’s cu
5 comments
Read more

the plazas of chinatown 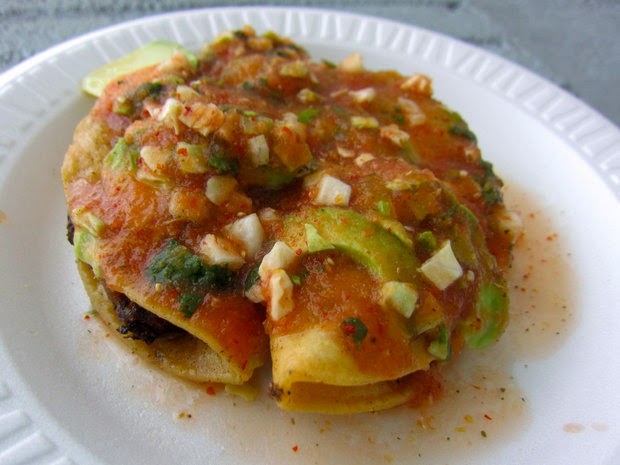 1. where you were, where you are When I got my first car in college, my favorite thing was to drive around Hollywood and take pictures of the weird little nooks and crannies, the places layered with history and dirt, both of which were lacking in my hometown. I fell in love with my own loneliness, and with every L.A. writer who wrote about history, dirt and loneliness. A decade and a half later, I haven’t gotten tired of exploring L.A. Yesterday my co-worker Louis took me to his favorite Boyle Heights fish taco joint . On the way over we ended up having the where-were-you-on-September-11 conversation. Twin Tacos. In grad school, I said, feeling itchy in my privilege, but doing my best to own it. I was a T.A. and had to talk to all these 18- and 19-year-olds. We didn’t really know what to say. We kind of skipped over the human part and went straight to all this academic stuff, like, How is the media covering this? I was in jail, Louis said, a little sheepishly, but
2 comments
Read more
More posts