Note: Contains spoilers, so if you’re an even slower viewer than me, move along.

Pop culture has an unfortunate history of killing off both Black characters and lesbians as plot devices. So how did Orange is the New Black manage to violently kill a Black lesbian and make it the complete opposite of gratuitous? Which is to say devastating, and a tragedy in the true Aristotelian sense.

I took some mental notes as I was watching/sobbing, and I’m writing them down because I think they’re relevant to anyone who cares about narrative and social justice, and narratives that advocate for social justice without feeling like a Very Special Episode (see: The L Word, Dr. Quinn, Medicine Woman).

Here’s what OITNB did right in the episodes leading up to and following the one in which Bayley, a young, gullible white guard, accidentally strangles Poussey while fighting off Suzanne, aka Crazy Eyes: 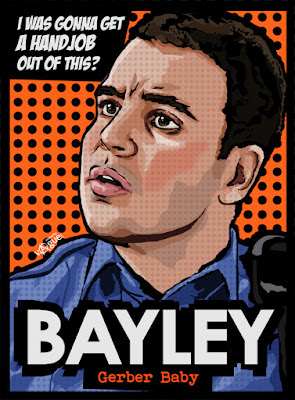 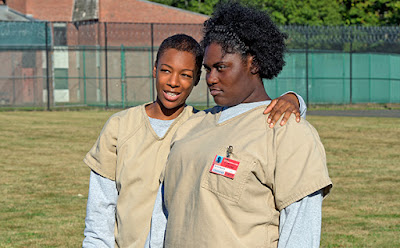 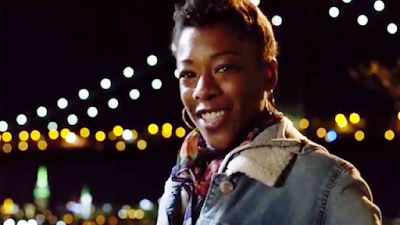