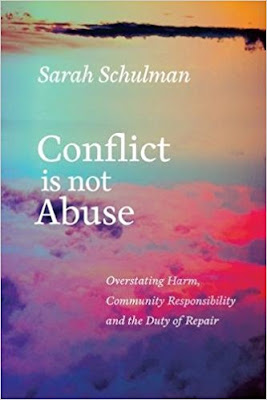 What a fair-minded review. I hope the author is as happy to receive it as I was to read it. The personal-letter format seems appropriate to the personal-is-political scope of the book and also smart, so the reviewer can bring in contrasting anecdotes, I, too, like books that have a far reach. Brava to both.

The blog is good enough, keep up writing such type of posts.
breadmakerexperts.uk