waste of a good woman, use of a unicorn

- September 27, 2010
After Trixie the rainbow pony (or hornless unicorn, as some of us decided she was) took a thrashing during last weekend’s festivities, I sent the head home with Alanna who said, “My creative life is taking a turn for the hilarious.” 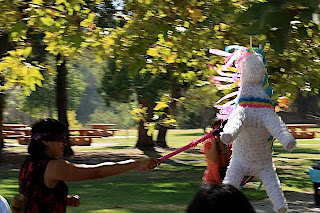 Now Trixie lives on as the co-star of the video for Fascinoma’s song “Waste of a Perfectly Good Woman.” This makes me feel much better about basically beating a giant version of my favorite childhood companion to a papery pulp.

El Changuito said…
TRIXIE! I never took her for a video vixen, but she's so telegenic I'm not surprised! She sacrificed herself for our sweet-tooth-prize-craving-joy, but I like to think that she also did it to earn her horn. She still makes me smile!

Cheryl said…
I would expect nothing less from a pony filled with iTunes cards.
September 29, 2010 at 4:57 PM 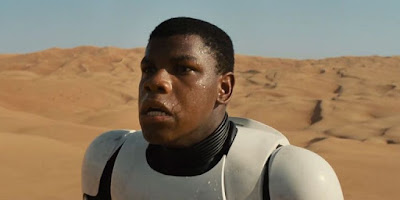 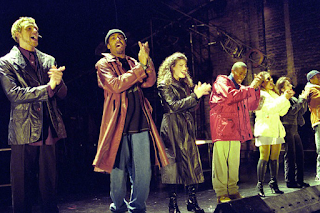 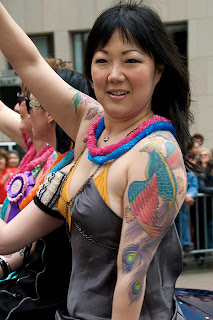