Our last day together as a family in England. It ended on a nice note, so already I’m nostalgic for the trip we didn’t actually have. Memory is a weird beast.

We’re staying at a cute old brick mansion called The Groves, with creepy portraits of children in the hall, which look like they’re going to stretch a la the paintings in the Haunted Mansion’s elevator. 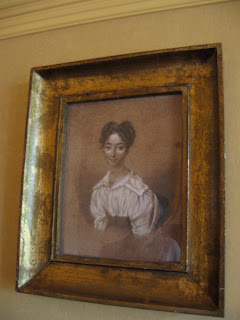 We toured the gigantic York Minster cathedral. AK got pretty into it, especially the undercrofts, where you could see the foundations of the Roman and Norman buildings that were once on the same site. I could see a history-geek glimmer in her eye for the first time. Later we visited Clifford’s Tower, a true medieval fort at the top of a grassy hill. It was just big enough, or small enough, to feel both fake and real—like it was a fort you’d built out of blankets and cushions, with all kinds of secret hiding places and twisty staircases. I think everyone dug it and felt like a kid in the best way. 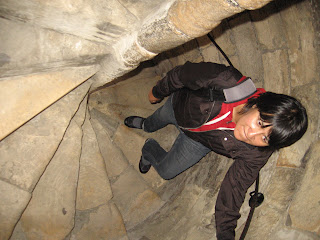 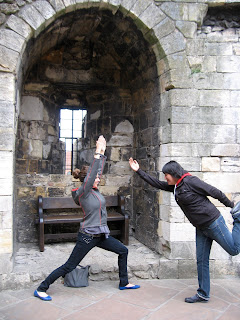 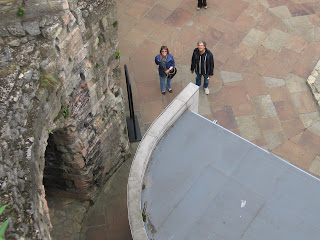 It's the most exercise I got all week.